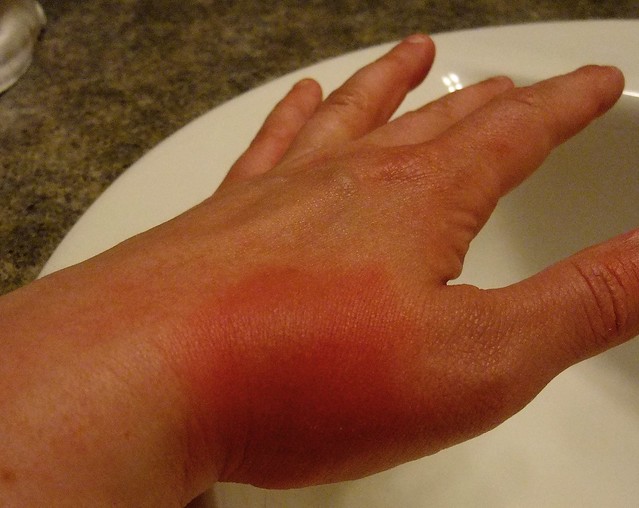 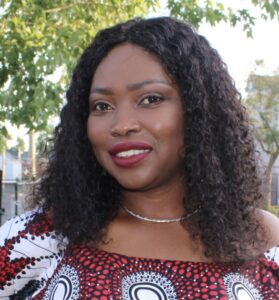 Ranging from mild, unnoticeable effects to severe anaphylactic shock, drugs have been known to cause untoward events in people who take them. Drugs may cause reactions directly or indirectly, at home, in the hospital, and particularly, during clinical trials. Adverse drug reactions are particularly important because developed countries are now in the era of polypharmacy (the population in such countries is often using on average at least 5 different medications at a time). The complexity of the drugs is increasing, the population is aging, and has limited capacity to metabolize (breakdown) ingested drugs.  Examples of adverse drug events include hypotension after taking a double dose of anti-hypertensive drugs, hypoglycemia with anti-diabetics, and skin rashes caused by antibiotics.

An Adverse Event (AE) is a harmful and unintended sign or symptom associated with the use of a drug, without making any judgment about causality to the drug. The event in question must be noticed soon after taking the drug and be different from the signs or symptoms seen before the drug was taken. In other words, there must be some evidence that the drug caused the reaction. If the causality relation is already established, it is called Adverse Drug Reaction (ADR).

Drugs may be taken in any form, from orally to intravenously; in any formulation- liquid, emulsion, or solid; and in different doses. The adverse reactions may be because of errors in administration, misuse, or abuse. Sometimes, the drug, if taken alone, may not cause an adverse event, but react with other substances such as food, drinks, or other drugs taken around the same time.

During clinical trials, unknown and unexpected ADRs may occur also if the study participants are taking any other drugs for other co-morbidities, as usually seen in elderly patients and in cancer studies, and a drug-to-drug interaction develops. The dose of the drug, time, or duration of exposure, genetic and physiological make-up of the patient also determine the extent of damage caused by the drug.

It is important to recognize the ADRs to document them based on their severity and seriousness. The information about them is collected and analyzed during the clinical trials, and after the drug is authorized for marketing during the whole life of the drug in the frame of the pharmacovigilance process. Serious adverse reactions must be immediately reported to the manufacturer.

Adverse reactions can range from mild to severe, and may have or not have serious consequences. If they lead to hospitalization, or permanent disability or death, they are called Serious Adverse Effects (SAE), Serious Adverse Reactions (SAR), or Serious Drug Reactions (SDR). For medical devices, they are called Serious Device Incidents (SDI). The definitions used are: